Before You Judge Lazy Workers, Consider They Might Serve A Purpose – NPR

Most people have a colleague or two who don’t seem to do much work at work. They’re in the break room watching March Madness, or they disappear for a two-hour coffee break.  These kinds of scenarios occur throughout the animal kingdom, says Eisuke Hasegawa, a professor of agriculture at Hokkaido University in Japan. His research looked at laziness in ant colonies. At any given moment, he says, half of ants are basically doing nothing. But Hasegawa’s study, published last month in Nature, shows that colonies with a significant percentage of do-nothing types are actually more resilient. Read more.

Trending topics from the last week impact the stories this week. These are great topics to blog and Tweet about. Learn how HRmarketer software can help your HR and recruiting brand do a better job at content marketing. View plans.

As Women Take Over a Male-Dominated Field, the Pay Drops
Women’s median annual earnings stubbornly remain about 20 percent below men’s. Why is progress stalling? … A new study from researchers at Cornell University found that the difference between the occupations and industries in which men and women work has recently become the single largest cause of the gender pay gap, accounting for more than half of it. In fact, another study shows, when women enter fields in greater numbers, pay declines — for the very same jobs that more men were doing before. Read more.

And in a related story, GlassDoor just released a report on the Gender Pay Gap.  Here are the highlights, from HRExaminer.  Read more.

Do College Students Pick Majors Based on Potential Earnings?
“If only I knew then what I know now,” is a common lament among some workers about their (perhaps suboptimal) choices at college. It relies on the rather dodgy idea that you could somehow have the insights of a 35-year-old when you’re only 19.
But what if you could? That is, what if while you were young, you were exposed to real data that called into question some of your beliefs? A couple of researchers tried it with a group of New York University students who had misinformed views about wages in various fields. By providing real, public data about pay, “our intervention nudged students toward higher-earning majors,” the researchers said in the study. Read more.

Get this information delivered to your inbox at the start of each week – including a list of vendor news releases from the last week. Sign-up today!
Subscribe Today 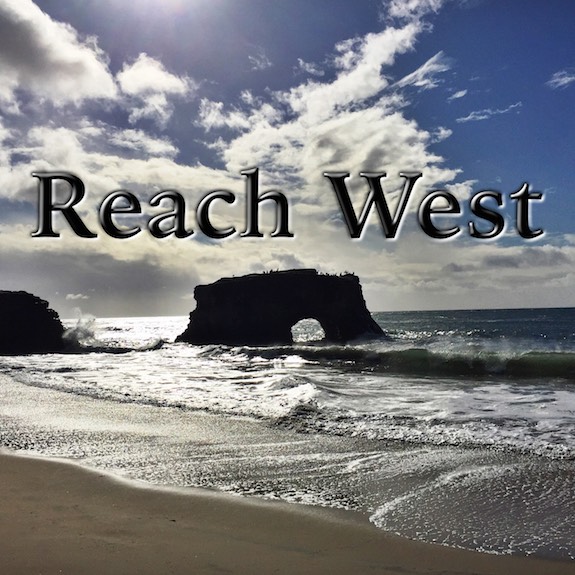 Term of the Week

A sampling of this week’s mergers and acquisitions announcements from around the human resource marketplace – and other partnerships. Latest news here.

Do Your Social Better With Get it Done! Socialsm

Spend 30 minutes per day on the Get it Done! Socialsm marketing workflow platform and get hours returned to your day – and watch your brand visibility, thought leadership, social activity and engagement with your content rise. We make social fun.
Learn more and watch a video.